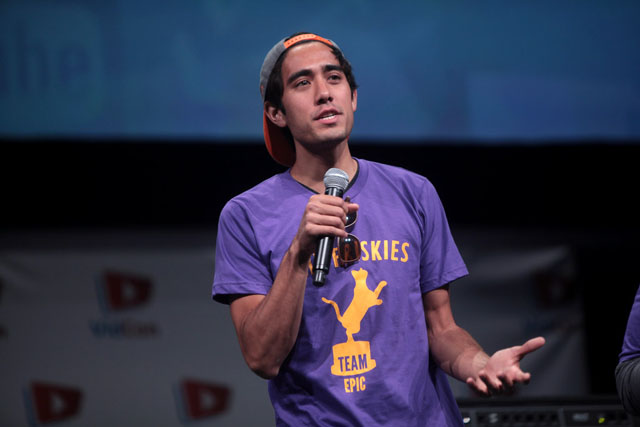 Influencer marketing is probably the latest form of digital marketing. The concept is quite similar to celebrity endorsements. However, instead of paying millions to get a Hollywood actor or a professional athlete to become a company spokesperson, influencer marketing typically involves hiring social media personalities with significant followings. These influencers will leverage their popularity to raise the profile of specific products or services, which will lead to greater engagement and conversion metrics.

What is influencer marketing?

Influencer marketing is, for all intents and purposes, hiring social media personalities to promote products or brands. However, companies cannot simply pick random personalities and cross their fingers. A thorough analysis must first be performed to determine the right personality.

Aside from the number of followers, other criteria that should be considered include niche (travel, cosmetic, and fashion influencers dominate the landscape currently), location and frequency of posts. Background screening should also be performed on prospective influencers to ensure they do not have any hidden issues in the past, like criminal convictions or unethical representations.

Zach King is one of the biggest social media influencers in the world today. Image courtesy of Gage Skidmore

Strategy when dealing with influencers

Influencers are not business professionals, and as such communication and interaction with them should be handled accordingly. However, do not attempt to short-change them, as most know their value. The proliferation of websites which help to calculate their monetary value makes it so much easier for them. Besides, even if companies don’t end up hiring them, they can still publicise any underhanded tactics used during the ‘interview’ process.

Finally, be very clear on the type and value of compensation that the influencer will earn. Itemise all of the remunerations in the contract, including complimentary tickets, hotel rooms or products. It would also be a good idea to include a non-compete or non-disclosure clause in the contract.

A good relationship with influencers would also make it easier to hire additional influencers in the future.

Alternatively, you could skip the relationship building step altogether and go to a digital marketing or SEO company who already has established relationships with top industry specific influencers.